ABM Insights:
How competitive intelligence can transform your growth initiatives

It is not enough to develop good products and competitive pricing. Companies need to deeply understand their clients and what they need.

Starting with a fundamental definition of “intelligence,” a liberally used and sometimes misunderstood term, Fuld drew a distinction between data, which consist of “raw, unconnected pieces of knowledge,” and intelligence, which is a distillation and analysis of the world’s vast stores of data, in a diligent and focused way—focused to the point that it informs specific business decisions. A simple Google or database search will only yield “the same information everybody else has,” said Fuld, not the level of intelligence firms need to achieve a competitive advantage. “It’s about particular questions that need very particular answers so you can move your agenda ahead, be it marketing, be it sales, or be it something operational.”

Invoking famed investor Warren Buffet’s stock-picking prowess and willingness to accept risk, Fuld emphasized that competitive intelligence does not concern itself with having all the data or all the information. Instead, good intelligence often relies on less-than-complete data sets. The key is having enough data points to tell a compelling story that helps business leaders act quickly because intelligence has a short shelf life. Borska agreed: “Seeing the picture emerge, connecting the dots, taking a step back to see what that picture is and what it tells you—that’s really what’s unique and distinctive. Being able to interpret, to understand the ‘ah ha’ and the ‘so what’.”

Fuld also underscored the outside-in nature of competitive intelligence—how it helps companies see beyond their own conventional wisdom and avoid competitive blind spots. He cautioned that “biases play a strong role in how the intelligence is used,” saying it is important to “push back that bias.” Illustrating this point, Fuld recalled a war game he facilitated for a global aerospace client in which one participant dismissed Elon Musk’s SpaceX as “a Ponzi scheme” rather than being open to the possibility that Musk’s vision could (and incidentally has) become a reality. These confirmation biases and narrative fallacies work their way into every facet of business, Fuld warned.

Reminding the audience that competitive intelligence is not exclusively about one’s rivals, Fuld also talked about its powerful application in the sales and marketing realm. It is not enough, he said, to develop good products and competitive pricing. Companies need to deeply understand their clients and what they need. “You need to understand what they’re dealing with and how they view the world. What is going to move them and motivate them.” The combination of this deep customer knowledge with a clear picture of competitor capabilities can be captured in competitive battlecards, a powerful sales enablement tool that arms sales teams with specific tactical guidance at the account level.

Turning to the more strategic nature of competitive intelligence, Fuld debunked the notion that scenario planning must be a months-long exercise. In his view, it is possible to “yank companies out of their comfort zone” in a matter of hours, challenging them to think about the future in creative yet realistic ways and identifying “strategic imperatives” that will prepare them “no matter which world lights up in the future.”

Fuld concluded with a piece of post-pandemic advice that intelligence practitioners “de-Zoom” and “get out into the world” where they will be far better positioned to capture personal, specific insights needed to drive well-informed decision making.

Listen to the full discussion here. 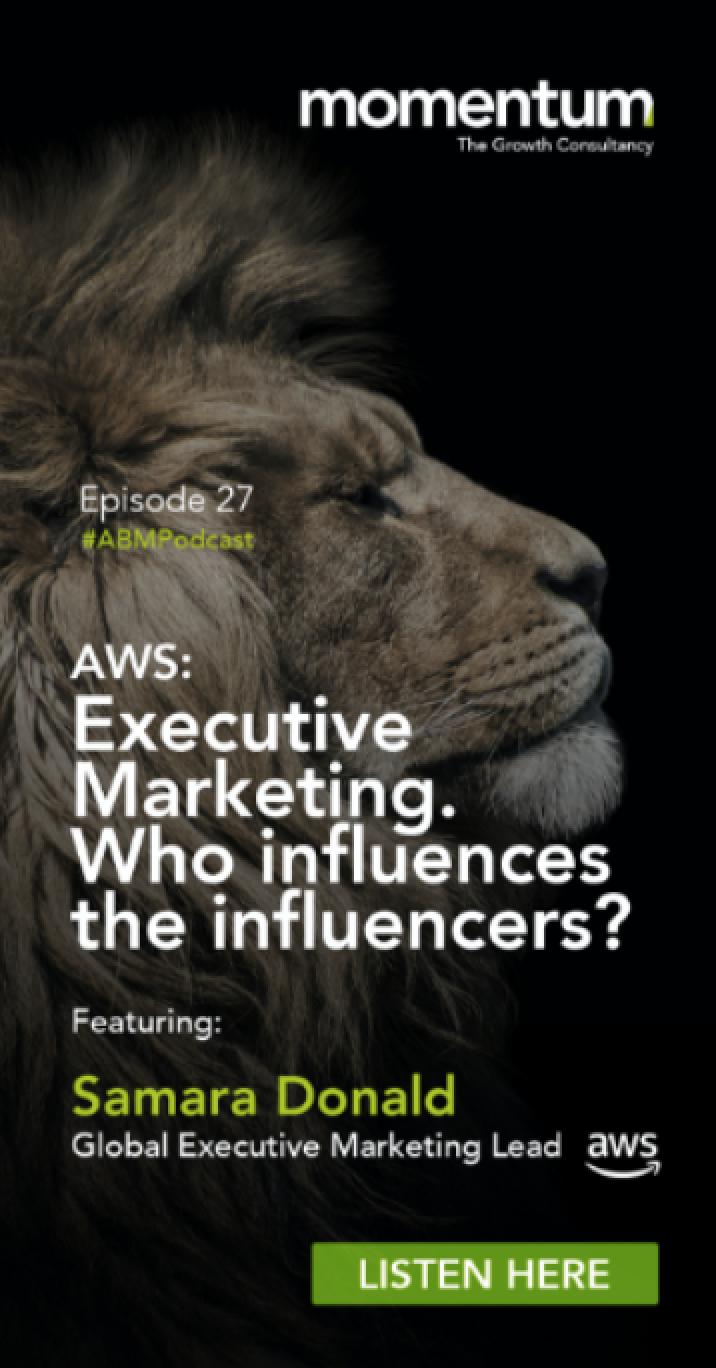